Egbe Hospital was founded in 1952 by SIM (Serving in Mission, formerly Sudan Interior Mission) missionaries Dr. and Mrs. Campion. With the help of many Nigerians and missionaries working together, the hospital grew from a small maternity clinic to include a maternity ward, operating theatre, out-patient department and in-patient wards. Training programs followed, including the establishment of a nursing school in 1955 and a midwifery school in 1977. A Family Medicine Residency Program was established in 1982 with accreditation under the National Postgraduate Medical College of Physicians and later by the West African College of Physicians.

In the 1976 the entire medical complex was transferred by SIM to ECWA (Evangelical Church Winning All), a large church denomination, and renamed from Egbe Hospital to ECWA Hospital, Egbe. By 1986 Nigerians occupied all staff positions. The ECWA Medical Services Department overseas the provision of health care through several hospitals including, ECWA Hospital Egbe, community health units and primary health centers. The department is also responsible for overseeing the ECWA School of Nursing and the ECWA School of Midwifery located on the hospital complex.

After 60 years of service, in 2010 the Egbe Hospital Revitalization Project was established through partnership with ECWA, SIM, and Samaritan’s Purse/World Medial Mission to upgrade the hospital and housing infrastructure, restore water and electricity, upgrade medical equipment and recruit Nigerian and missionary administrative, medical and maintenance staff.

Steeped in history, there are many historical dates impacting the institution’s 63-year long provision of healthcare in the region.

Today, ECWA and SIM Nigeria remain uniquely positioned to facilitate partnerships through the church and medical ministries such as ECWA Hospital Egbe. 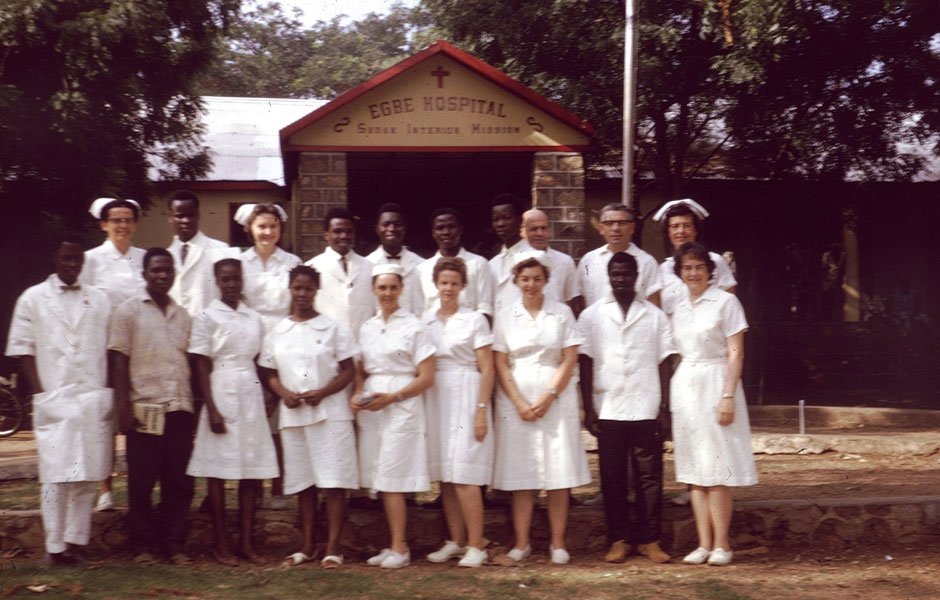 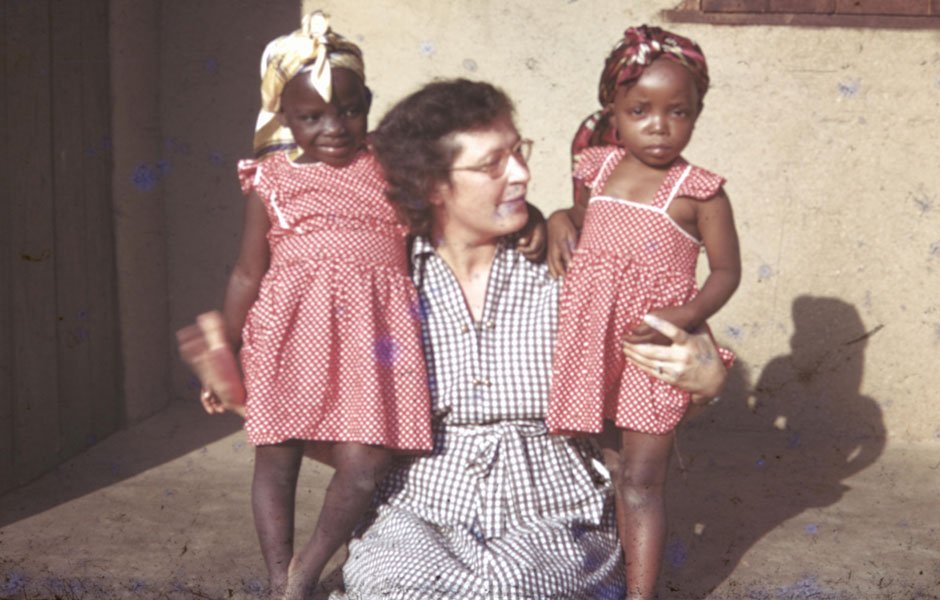 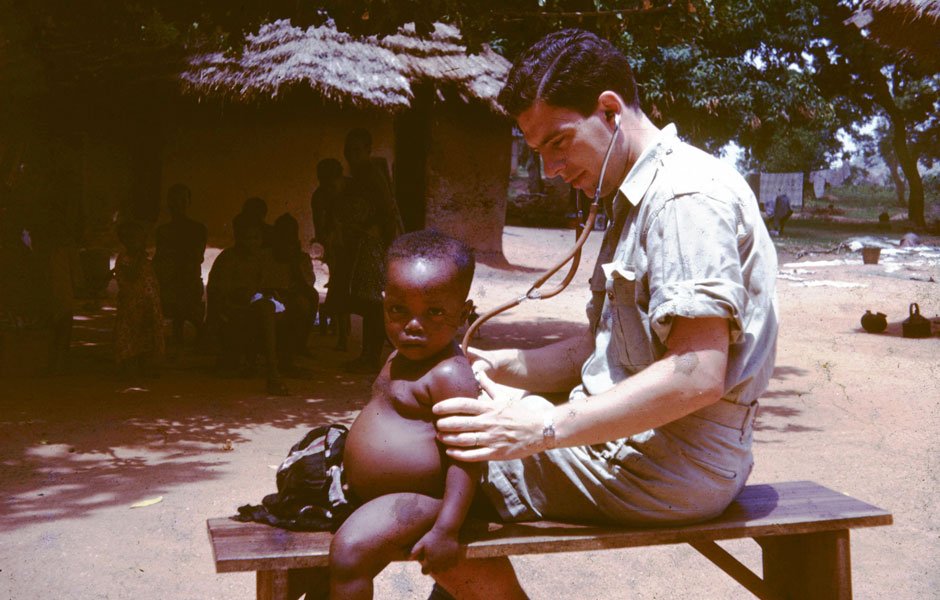 Please select the fund you wish to donate 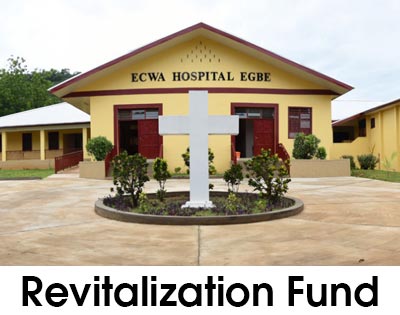 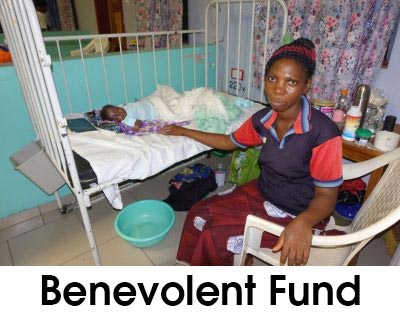